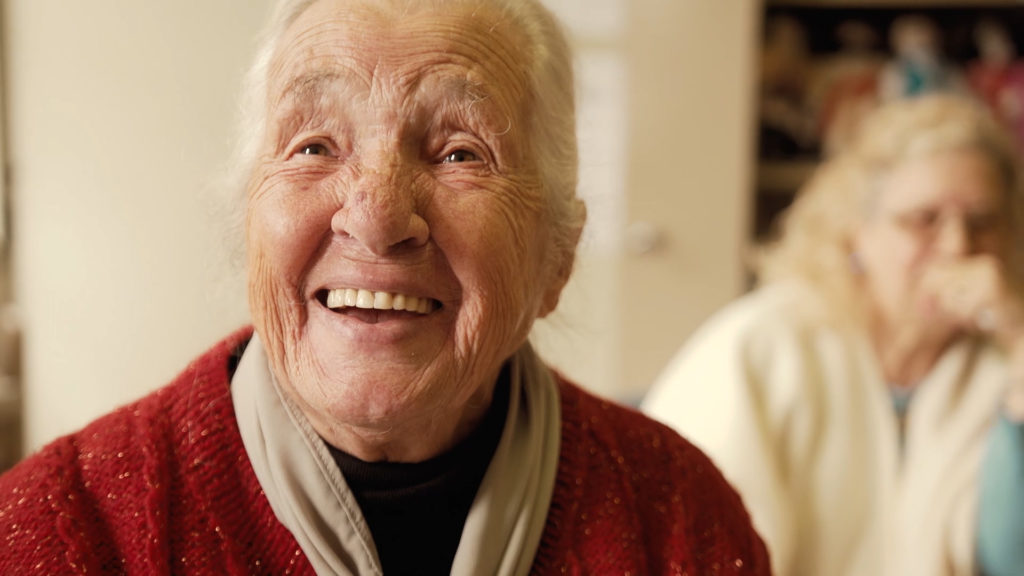 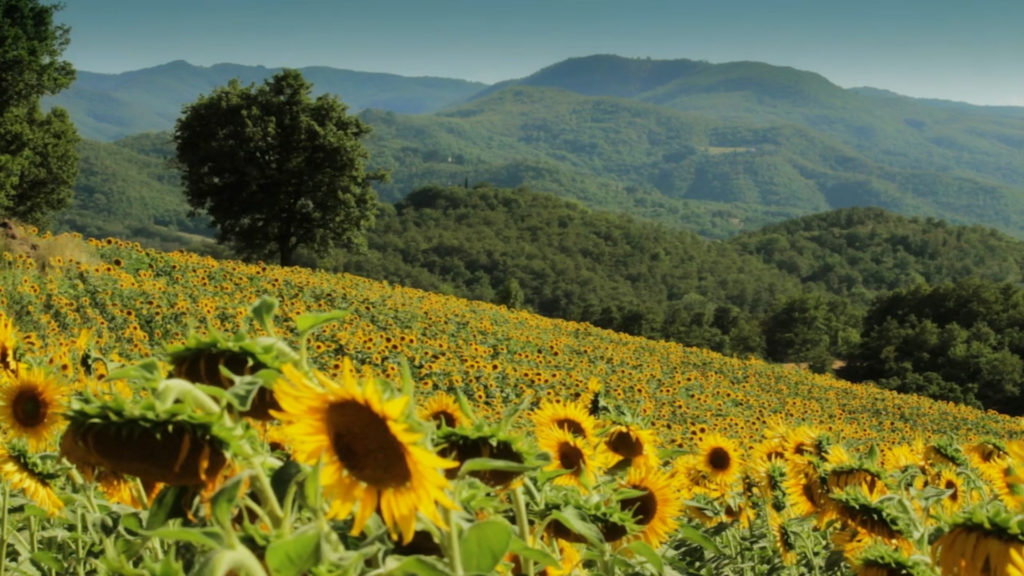 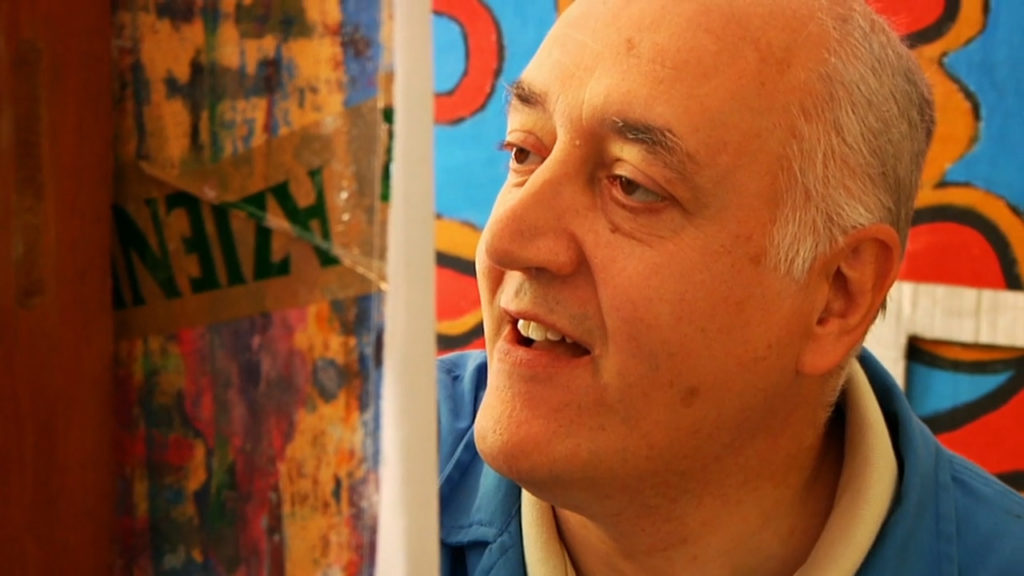 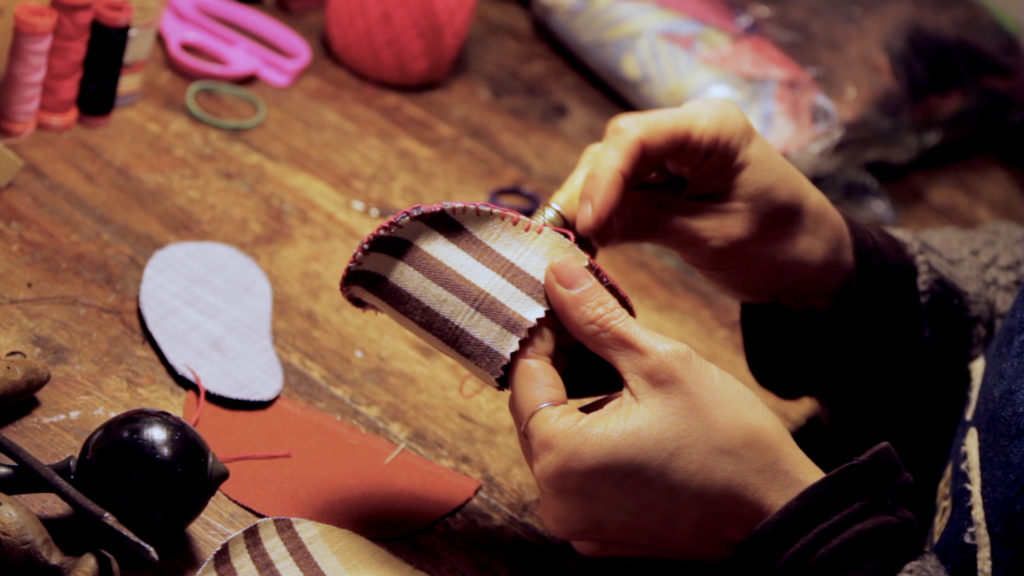 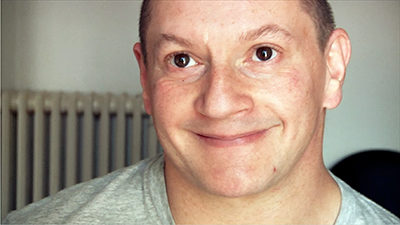 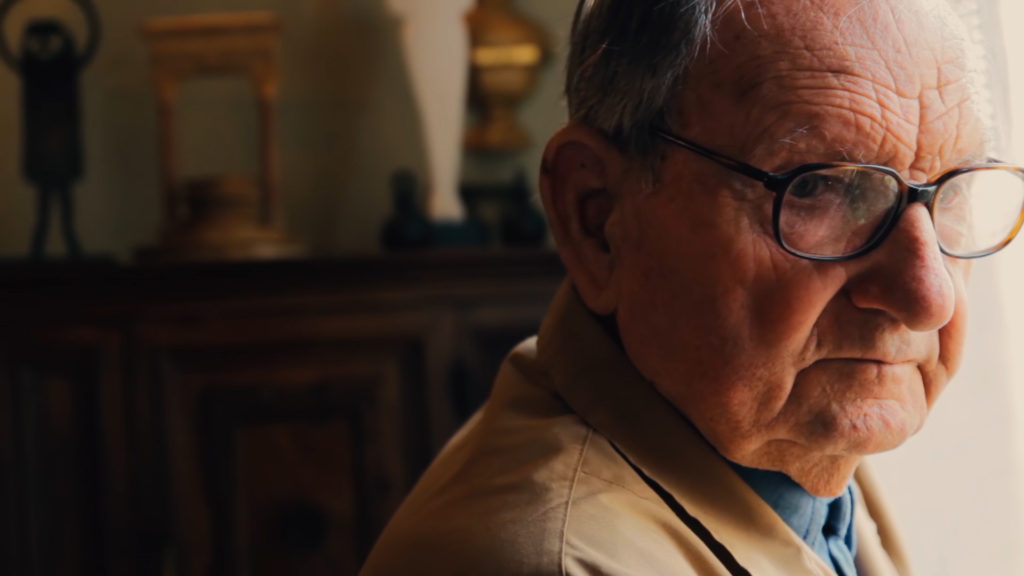 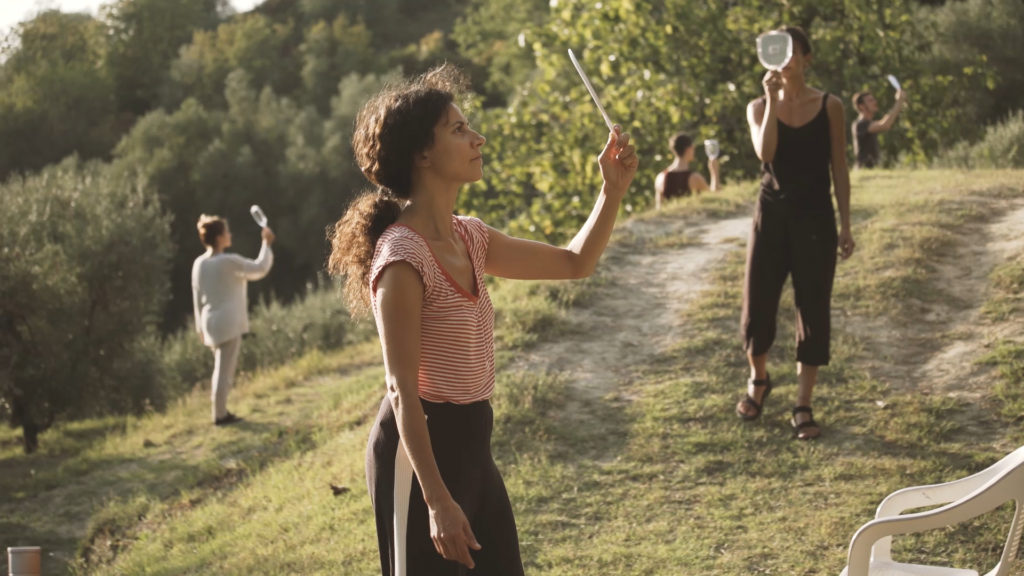 Telling the reality is a stimulating challenge, which involves a work of waiting and an “angulation” looking for the best point of view. Speaking of a point of view I don’t mean just “look for the most beautiful shots”, but rather find a perspective on what will be included in the story and what is considered not relevant to the narrative. Because telling the real does not mean telling the whole story. It always implies a subjective gaze that breaks down and reconnects the moments gathered in a coherent narrative, bringing out the bonds of meaning and creating a story from the magma of images that initially have no construct. It means creating a relationship with the people we are observing while trying to be as less invasive as possible. It means modeling the “space-time” captured during the shooting in the rhythm that will mold the editing, with the mood the soundtrack will suggest.

But the documentary can also be a more traditional one, for example using a voice over that unravels the story, transports the viewer and creates links between the events narrated. As in historical documentaries, for example. Or again, having an experimental tone. The styles and approaches can be as numerous as those for a fiction movie.